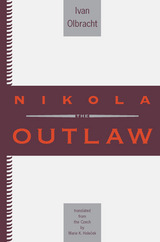 The invulnerable Nikola Suhaj lives a Robin Hood-like existence as he and his band rob travelers and rich Jewish merchants. Nikola seems invulnerable until a new police captain and a generous reward tempt his bandit cohorts into betraying him.