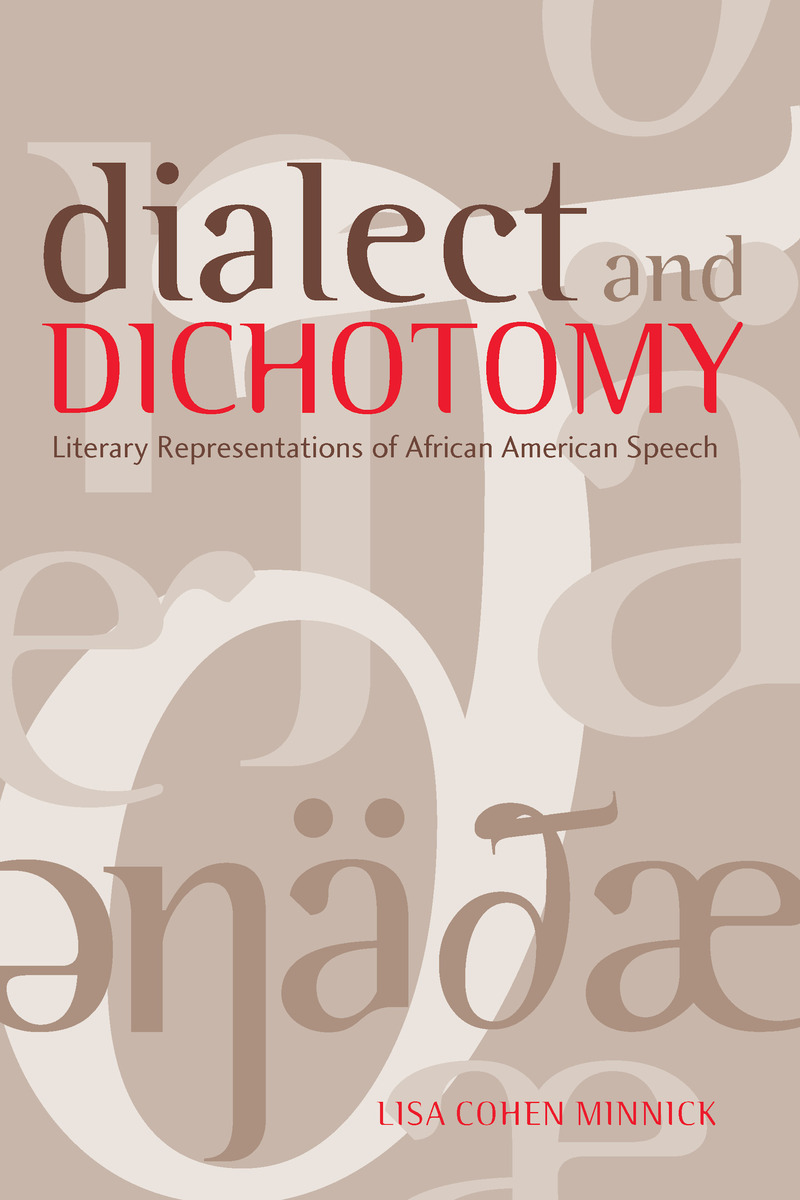 Applies linguistics methods for a richer understanding of literary texts and spoken language.

Dialect and Dichotomy outlines the history of dialect writing in English and its influence on linguistic variation. It also surveys American dialect writing and its relationship to literary, linguistic, political, and cultural trends, with emphasis on African American voices in literature.

Furthermore, this book introduces and critiques canonical works in literary dialect analysis and covers recent, innovative applications of linguistic analysis of literature. Next, it proposes theoretical principles and specific methods that can be implemented in order to analyze literary dialect for either linguistic or literary purposes, or both. Finally, the proposed methods are applied in four original analyses of African American speech as represented in major works of fiction of the American South—Mark Twain's Adventures of Huckleberry Finn, Charles W. Chesnutt's The Conjure Woman, William Faulkner's The Sound and the Fury, and Zora Neale Hurston's Their Eyes Were Watching God.

Dialect and Dichotomy is designed to be accessible to audiences with a variety of linguistic and literary backgrounds. It is an ideal research resource and course text for students and scholars interested in areas including American, African American, and southern literature and culture; linguistic applications to literature; language in the African American community; ethnicity and representation; literary dialect analysis and/or computational linguistics; dialect writing as genre; and American English.

Lisa Cohen Minnick is Assistant Professor of English at Western Michigan University. She has contributed to the African American and Gullah data digitization project for the Linguistic Atlas of the Middle and South Atlantic States at the University of Georgia.