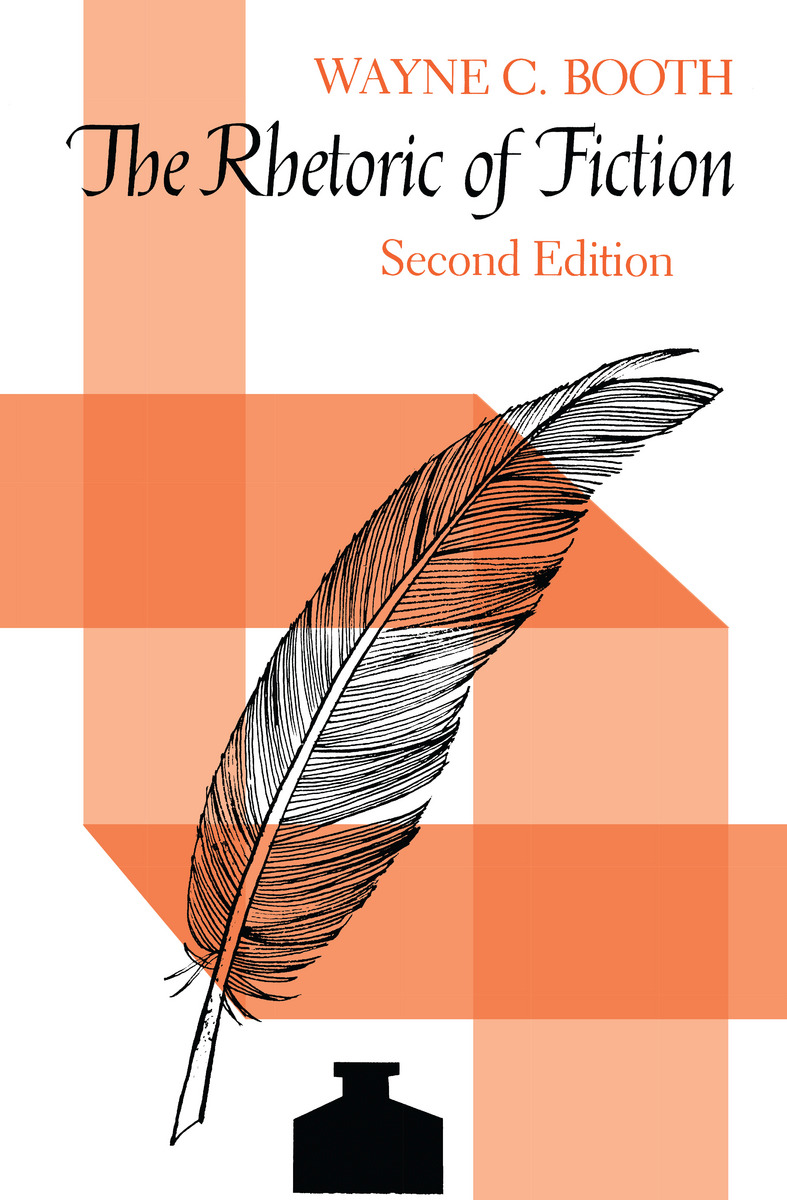 The first edition of The Rhetoric of Fiction transformed the criticism of fiction and soon became a classic in the field. One of the most widely used texts in fiction courses, it is a standard reference point in advanced discussions of how fictional form works, how authors make novels accessible, and how readers recreate texts, and its concepts and terms—such as "the implied author," "the postulated reader," and "the unreliable narrator"—have become part of the standard critical lexicon.

For this new edition, Wayne C. Booth has written an extensive Afterword in which he clarifies misunderstandings, corrects what he now views as errors, and sets forth his own recent thinking about the rhetoric of fiction. The other new feature is a Supplementary Bibliography, prepared by James Phelan in consultation with the author, which lists the important critical works of the past twenty years—two decades that Booth describes as "the richest in the history of the subject."

Foreword to the Second Edition

Part I. Artistic Purity and the Rhetoric of Fiction

I. Telling and Showing

II. General Rules, I: "True Novels Must Be Realistic"

III. General Rules, II: "All Authors Should Be Objective"

VII. The Uses of Reliable Commentary

X. The Uses of Authorial Silence

XI. The Price of Impersonal Narration, I: Confusion of Distance

XII. The Price of Impersonal Narration, II: Henry James and the Unreliable Narrator

XIII. The Morality of Impersonal Narration

Afterword to the Second Edition: The Rhetoric in Fiction and Fiction as Rhetoric: Twenty-One Years Later

Index to the First Edition

Index to the Bibliographies