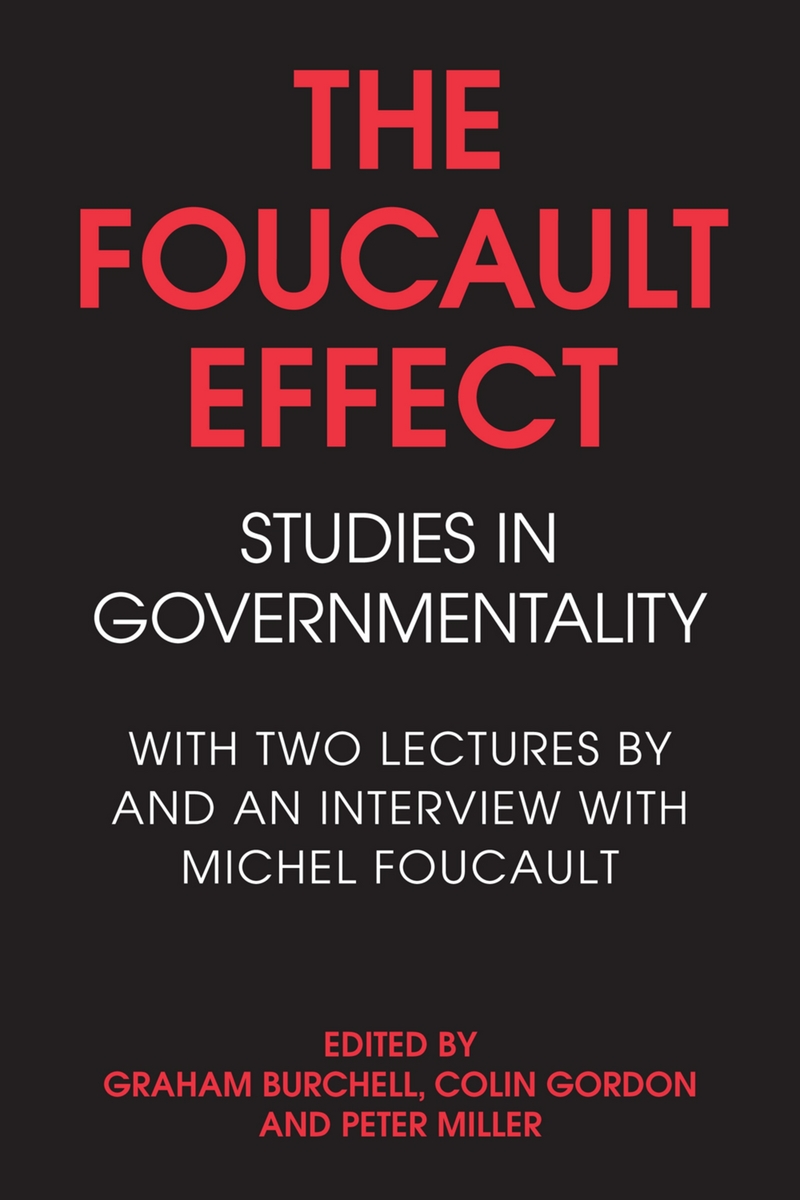 The Foucault Effect analyzes the thought behind practices of government and argues that criticism represents a true force for change in attitudes and actions, and that extending the limits of some practices allows the invention of others. This unique and extraordinarily useful collection of articles and primary materials will open the way for a whole new set of discussions of the work of Michel Foucault as well as the status of liberalism, social policy, and insurance.

Graham Burchell, a contributor to Radical Philosophy and Ideology and Consciousness, is a freelance researcher and translator. Colin Gordon, a former research assistant to Michel Foucault at the College de France, is the editor and translator of Foucault's Power/Knowledge and translator of The Philosophical Imaginary by Michelle LeDoeuff. Peter Miller serves as convener of the Department of Accounting and Finance at the London School of Economics and Political Science.

2. Politics and the Study of Discourse - Michel Foucault

5. Theatrum Politicum: The Genealogy of Capital - Police and the State of Prosperity - Pasquale Pasquino

7. Social Economy and the Government of Poverty - Giovanna Procacci

8. The Mobilization of Society - Jacques Donzelot

9. How Should We Do the History of Statistics? - Ian Hacking

12. Criminology: The Birth of a Special Knowledge - Pasquale Pasquino

14. From Dangerousness to Risk - Robert Castel