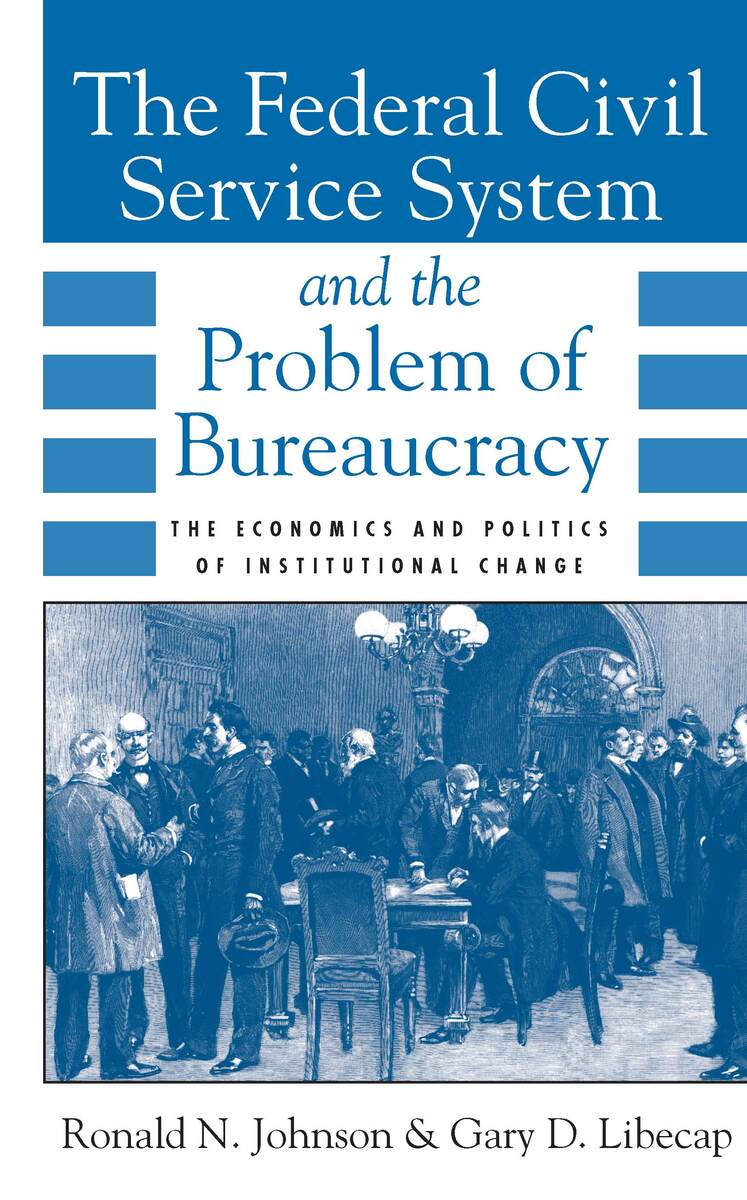 The call to "reinvent government"—to reform the government bureaucracy of the United States—resonates as loudly from elected officials as from the public. Examining the political and economic forces that have shaped the American civil service system from its beginnings in 1883 through today, the authors of this volume explain why, despite attempts at an overhaul, significant change in the bureaucracy remains a formidable challenge.

1. The “Problem of Bureaucracy”

2. Replacing Political Patronage with Merit: The Roles of the President and the Congress in the Origins of the Federal Civil Service System

3. The Continuing Political Conflict over Control of Federal Employees and the Requirement for Further Institutional Change

4. The Rise of Federal Employees as an Interest Group: The Early Years

5. The Maturation of Federal Employees as an Interest Group

6. Explaining the Success of Federal Employees as an Interest Group

7. The Implicantions of a Protected Bureaucracy

8. The Economics and Politics of Institutional Change in the Political Arena

Appendix A: Appendix to Chapter 2

Appendix B: Appendix to Chapter 3