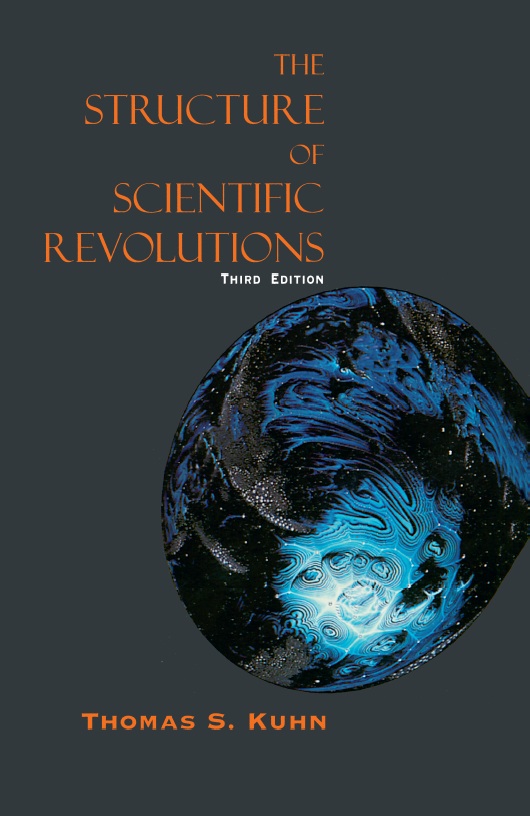 "A landmark in intellectual history which has attracted attention far beyond its own immediate field. . . . It is written with a combination of depth and clarity that make it an almost unbroken series of aphorisms. . . . Kuhn does not permit truth to be a criterion of scientific theories, he would presumably not claim his own theory to be true. But if causing a revolution is the hallmark of a superior paradigm, [this book] has been a resounding success." —Nicholas Wade, Science
"Perhaps the best explanation of [the] process of discovery." —William Erwin Thompson, New York Times Book Review
"Occasionally there emerges a book which has an influence far beyond its originally intended audience. . . . Thomas Kuhn's The Structure of Scientific Revolutions . . . has clearly emerged as just such a work." —Ron Johnston, Times Higher Education Supplement
"Among the most influential academic books in this century." —Choice
One of "The Hundred Most Influential Books Since the Second World War," Times Literary Supplement

Thomas S. Kuhn was the Laurence Rockefeller Professor Emeritus of linguistics and philosophy at the Massachusetts Institute of Technology. His books include The Essential Tension; Black-Body Theory and the Quantum Discontinuity, 1894-1912; and The Copernican Revolution.

I. Introduction: A Role for History

II. The Route to Normal Science

III. The Nature of Normal Science

V. The Priority of Paradigms

VI. Anomaly and the Emergence of Scientific Discoveries

VII. Crisis and the Emergence of Scientific Theories

VIII. The Response to Crisis

IX. The Nature and Necessity of Scientific Revolutions

XI. The Invisibility of Revolutions

XII. The Resolutions of Revolutions