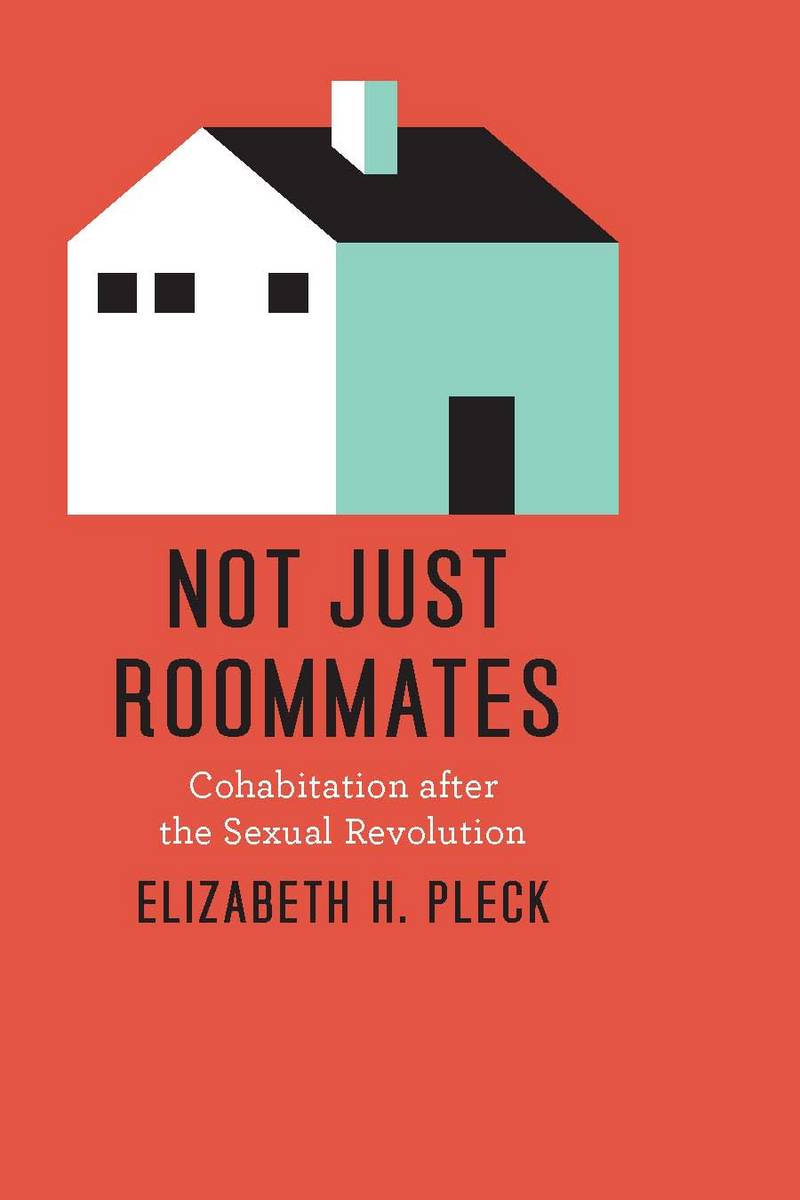 The late twentieth century has seen a fantastic expansion of personal, sexual, and domestic liberties in the United States. In Not Just Roommates, Elizabeth H. Pleck explores the rise of cohabitation, and the changing social norms that have allowed cohabitation to become the chosen lifestyle of more than fifteen million Americans.

Despite this growing social acceptance, Pleck contends that when it comes to the law, cohabitors have been, and continue to be, treated as second-class citizens, subjected to discriminatory laws, limited privacy, a lack of political representation, and little hope for change. Because cohabitation is not a sexual identity, Pleck argues, cohabitors face the legal discrimination of a population with no group identity, no civil rights movement, no legal defense organizations, and, often, no consciousness of being discriminated against. Through in-depth research in written sources and interviews, Pleck shines a light on the emergence of cohabitation in American culture, its complex history, and its unpleasant realities in the present day.

Elizabeth Pleck is professor emerita of history and human development and family studies at the University of Illinois at Urbana-Champaign. She has edited nine books about the history of American families. Her most recent book is Love of Freedom: Black Women in Colonial and Revolutionary New England.

“This richly detailed history documents the uneven and still incomplete struggle to remove the legal penalties and social stigma against cohabitation. Pleck shows how the movement for same-sex marriage has simultaneously expanded the rights of heterosexual cohabitors and obscured some of their particular needs. Can we, she asks, find ways to protect both the right to marry and the right not to have to marry in order to enjoy equal treatment in society?”
— Stephanie Coontz, author of A Strange Stirring

“In Not Just Roommates, Elizabeth H. Pleck explores all facets of a trend that has produced intense controversy and opposition: from college students ‘shacking up’ to common law marriages among the poor, cohabiting same-sex partners, and unmarried couples’ households among the elderly. Her book not only explains how a phenomenon that sixty years ago was derided as ‘living in sin’ became the norm, it comments forcefully and utterly convincingly about how law and public policy have failed to take account of a fundamental shift in American life.”
— Steven Mintz, Columbia University

“Not Just Roommates transcends conventional accounts of the dramatic upsurge in cohabitation, demonstrating that it occurred in spite of—and not because of—changes in law and social policy. Pleck deftly chronicles the sociocultural and legal history of ‘living together,’ showing us how class and race are vital to the story and effectively arguing that cohabitors remain second-class citizens in a country that privileges marriage. This is an important scholarly contribution and a book that will transform how readers think about cohabitation and the changing American family.”

"In her thoughtful and often gripping book, Not Just Roommates, Elizabeth H. Pleck uses case studies to discuss the promotion of marriage and the often virulent discouragement of cohabitation in the US during the past half century."
— Ruth Sidel, Women's Review of Books

Five / From Sheboygan to Madison

Nine / Get Married or Move Out