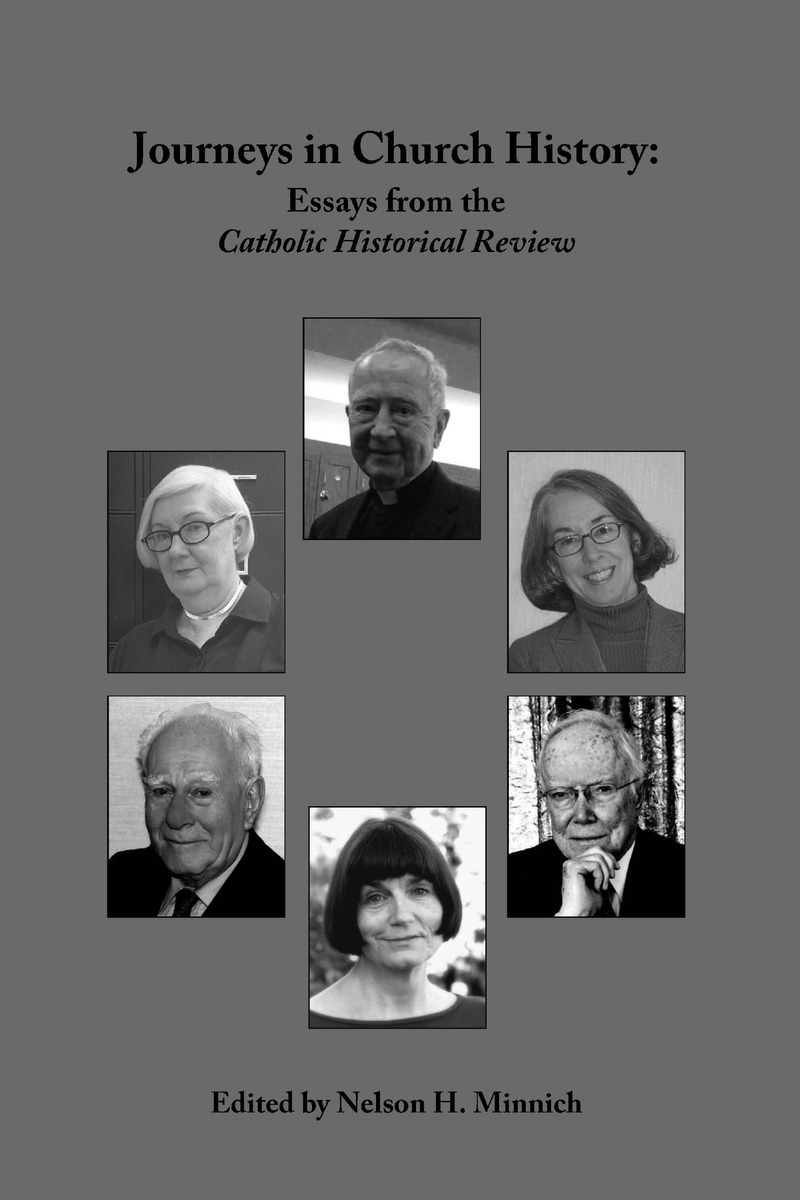 ABOUT THIS BOOK
This collection of essays is taken from the pages of The Catholic Historical Review, the official organ of the American Catholic Historical Association and the only scholarly journal under Catholic auspices in the English-speaking world devoted to the history of the Universal Church. Journeys in Church History offers reflections from six leading contemporary church historians, who describe in their own words how they have come to practice their craft. They trace their family and educational backgrounds, the themes that attracted their attention, the challenges they encountered in researching them, the new methodologies they adopted to answer questions, and the reception given to their findings. They also tell of their experiences in the classroom, both as students and teachers, the difficulties they encountered in their careers due to prejudices based on gender or religion, and how the discipline of church history has changed over their lifetimes. Their often entertaining accounts will serve to inform and inspire fellow historians, both young and old.

The contributors to this volume are: Elizabeth Clark, who pioneered studies of the role of women in the early Church. Caroline Bynum showed how Christians viewed gender and the human body. Jean Delumeau studies the religious attitudes (mentalité) of the ordinary faithful and how these were shaped during the medieval and early modern periods. John W. O'Mally documents that Renaissance humanism was not pagan but profoundly Christian. The promotion of institutions of higher education under the auspices of the Catholic Church in America has been studied by J. Philip Gleason. Margaret Lavinia Anderson was among the first to use computers to analyze voting patterns in modern Germany and thus determine the influence of the Center Party.
TABLE OF CONTENTS
Table of Contents
Preface / Nelson H. Minnich
The Retrospective Self / Elizabeth Clark
Why Paradox? The Contradictions of My Life as a Scholar / Caroline Bynum
Journeys of a Historian / Jean Delumeau
My Life of Learning / John W. O’Malley, SJ
Confessions of a Fellow Traveler / Margaret Lavinia Anderson
Working in a Tradition / Philip Gleason