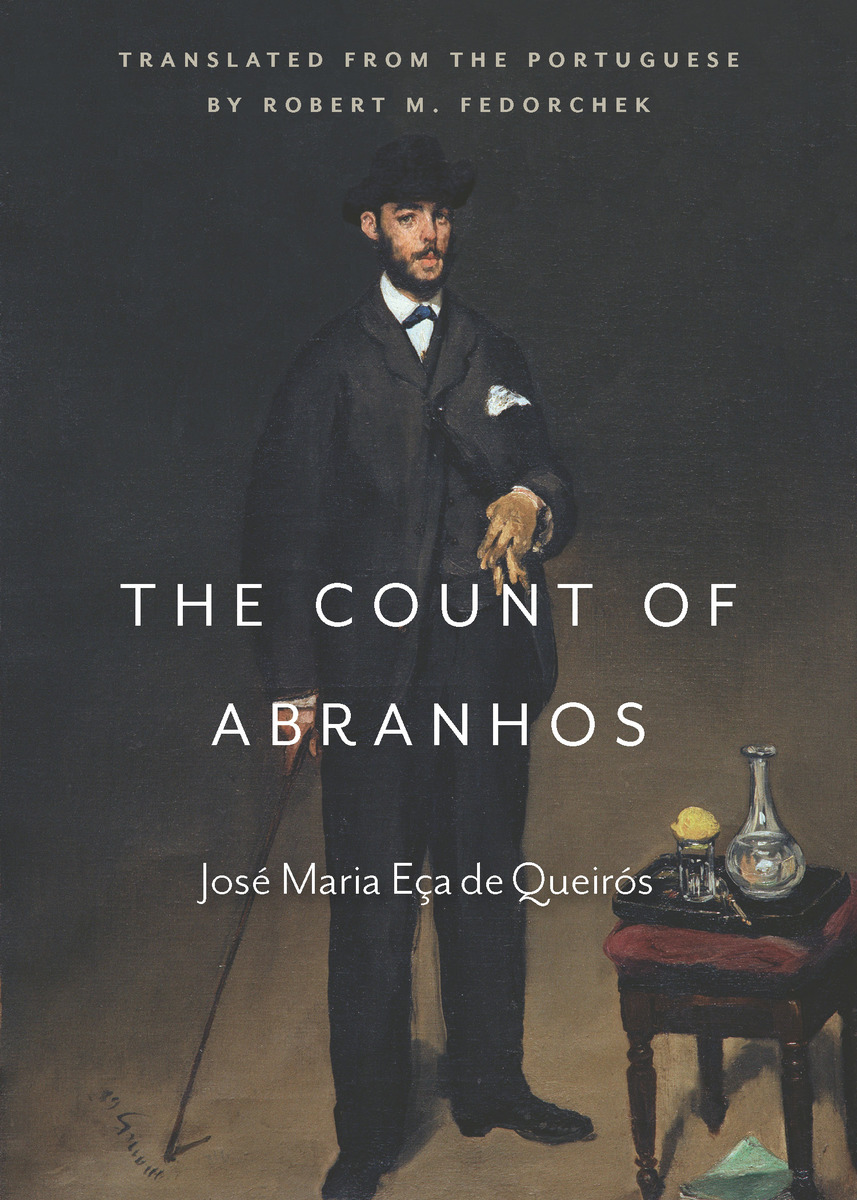 Alípio Severo Abranhos, born to poor parents in a small town in the north of Portugal, goes off to spend his boyhood and adolescence with an aunt whose material well-being constitutes, for him, the lap of luxury. And he likes and becomes accustomed to luxury. As he follows a course of study for his bacharel at the University of Coimbra, certain negative character traits come to the fore, and upon completion of his degree he leaves behind a pregnant maid to take up residence in Lisbon. In the capital, he calculates—as a young man with neither position, nor fortune, nor social standing—how to get ahead in life. And the path is through marriage to a young woman of social status and promise of a sizable dowry, both of which can facilitate his rise in politics and government. Alípio’s weapons, his means, are various modes of hypocrisy—social hypocrisy, religious hypocrisy, filial hypocrisy, and political hypocrisy, with dishonesty, cowardice, and a farcical duel thrown in for good measure. Eça, like all accomplished novelists, does not tell us what Alípio becomes, rather he lets us see what he becomes, for with his unerring sense of satire, of character portrayal, and plot movement he lets the Count of Abranhos, with his steps and missteps, inform us himself of what he becomes. And with his actions, Alípio Severo Abranhos emerges as the personification, the very epitome, of the grim state of politics in nineteenth-century Portugal, a state engendered by the dogged pursuit of power. And through the obsequious eyes of Alípio’s biographer and the sycophantic hangers-on who wish to glory in his orbit, readers have a clear picture of the “great” man—a type who exhibits universal characteristics not confined to Eça de Queirós’s native country, nor to his time.
TABLE OF CONTENTS
Contents
Introduction-Robert M. Fedorchek
English Translations
Works Cited
To the Most Excellent Madam Countess of Abranhos
The Count of Abranhos