ABOUT THIS BOOK
In Introduction to Mariology, Fr. Manfred Hauke provides a synthesis of Mariology and the biblical fundaments and development of Marian doctrine. While it works as a comprehensive introduction suitable for courses on the subject, it is in reality a panoramic view on the entire Marian doctrine, and as such will be essential for the theological formation of seminarians, priests, theologians, and all kinds of educated Catholics. With an unparalleled bibliographic citation of Marian literature across a dozen languages, it is also a perfect gateway to further research on the subject.

It begins with Biblical doctrine, which is important especially for the dialogue with Protestant denominations: Catholic Mariology can be traced in its “embryonic” state already in Holy Scripture. From there Hauke presents a historical overview of the whole development of Marian doctrine, before developing further historical details in the subsequent chapters dedicated to systematic issues. The first systematic step approaches the figure of Mary through her role in the mystery of the Covenant between God and redeemed humanity; her being “Mother of God” and companion of the Redeemer is the “fundamental principle.” Then the four established Marian dogmas are presented: divine maternity, virginity, Immaculate Conception (in a chapter on Mary’s holiness more broadly), and bodily Assumption. A close look is given to maternal mediation which includes a part dedicated to the “Mater Unitatis”. A stand alone chapter is dedicated to Marian apparitions; authentic apparitions are presented as a part of prophetic charisma. The last chapter presents the basics on Marian devotion which culminates in the consecration to Mary (as a response to her maternal mediation).

Already available in Spanish, Italian, Portugese, and Korean, this landmark work is published here for the first time in English. 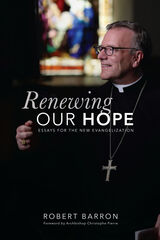 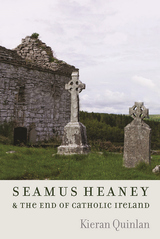 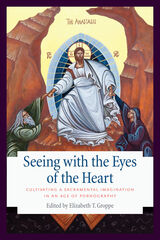