ABOUT THIS BOOK
Syriac Christianity developed in the first centuries CE in the Middle East, where it continued to flourish throughout Late Antiquity and the Medieval period, while also spreading widely, as far as India and China. Today, Syriac Christians are found in the Middle East, in India, as well in diasporas scattered across the globe. Over this extended time period and across this vast geographic expanse, Syriac Christians have built impressive churches and monasteries, crafted fine pieces of art, and written and transmitted a sizable body of literature. Though often overlooked, neglected, and even persecuted, Syriac Christianity has been – and continues to be – an important part of the humanistic heritage of the last two millennia.

The present volume brings together fourteen studies that offer fresh perspectives on Syriac Christianity, especially its literary texts and authors. The timeframes of the individual studies span from the second-century Syriac translation of the Hebrew Bible up to the thirteenth century with the end of the Syriac Renaissance. Several studies analyze key authors from Late Antiquity, such as Aphrahat, Ephrem, Narsai, and Jacob of Serugh. Others investigate translations into Syriac, both from Hebrew and from Greek, while still others examine hagiography, especially its formation and transmission. Reflecting a growing trend in the field, the volume also devotes significant attention to the Medieval period, during which Syriac Christians lived under Islamic rule. The studies in the volume are united in their quest to explore the richness, diversity, and vibrance of Syriac Christianity. 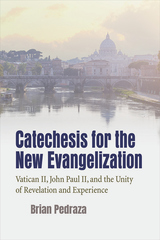 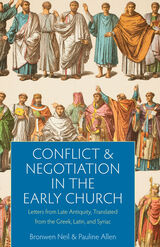